The Koppoters design free spaces for creativity, where children are invited to draw anything that comes to their mind, while listening to relaxing music. These fresh little pieces of art become part of a theatre show called From Scratch. 6.000 children already saw their drawings coming to live, in the Netherlands, Portugal, Italy and Japan. Do you want to cause a little creative chaos too? Call De Koppoters. 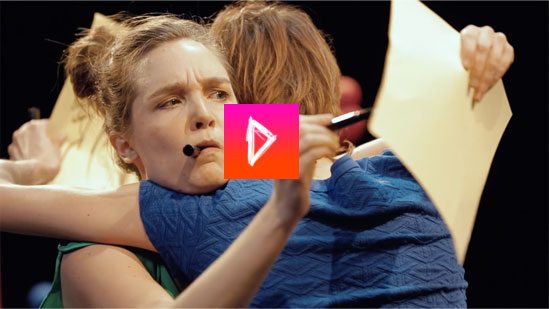 I think it really opened a lot of children's eyes to a whole new world.

You've planted a seed for creativity in their hearts.

Very bright, and also super abstract and weird. Our children laughed so hard!

Students were constantly shrieking with delight.

Visitors of From Scratch are invited to make drawings while listening to funky music. The fresh artworks are then exposed on stage and become the main characters in a dozen colourful stories. This energetic theatre performance contains no spoken language and is suitable for all children (4-8 years old) and their parents or guardians.

Children enjoy their own art 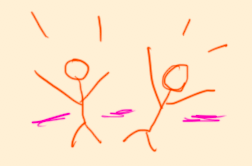 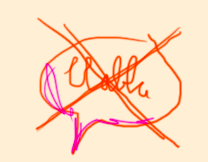 for children at age 4-8 and their parents

"Funny for children, fascinating for parents."

Up for a little creative chaos?

Join us at these venues.

Last year we were here.

And left a trace of drawings and ideas.

De Koppoters make theatre from drawings. To us drawing is a never-ending source of inspiration. We want to collect the imagination hidden in the drawings, bring it to life, cherish it, magnify it and especially celebrate it. Based in the Netherlands, we love to travel and meet little artists all over the world. Since 2015 we have been performing a 130 shows, in the Netherlands, Portugal, Italy and Japan. We’re at our best at places with curious young audiences, f.e. schools, libraries, festivals, refugee centers and small theaters.

Koppoter is the Dutch word describing what children draw early on: a head (kop) with legs (poten). Across the globe, children often first draw a large head with two legs below. Not long after two arms appear, and later still a torso.

The Koppoters at your place? Call our agency Uitdekunst (Utrecht, the Netherlands)

We're happy to give you more specific information. Call Esther Drijver or send an e-mail.